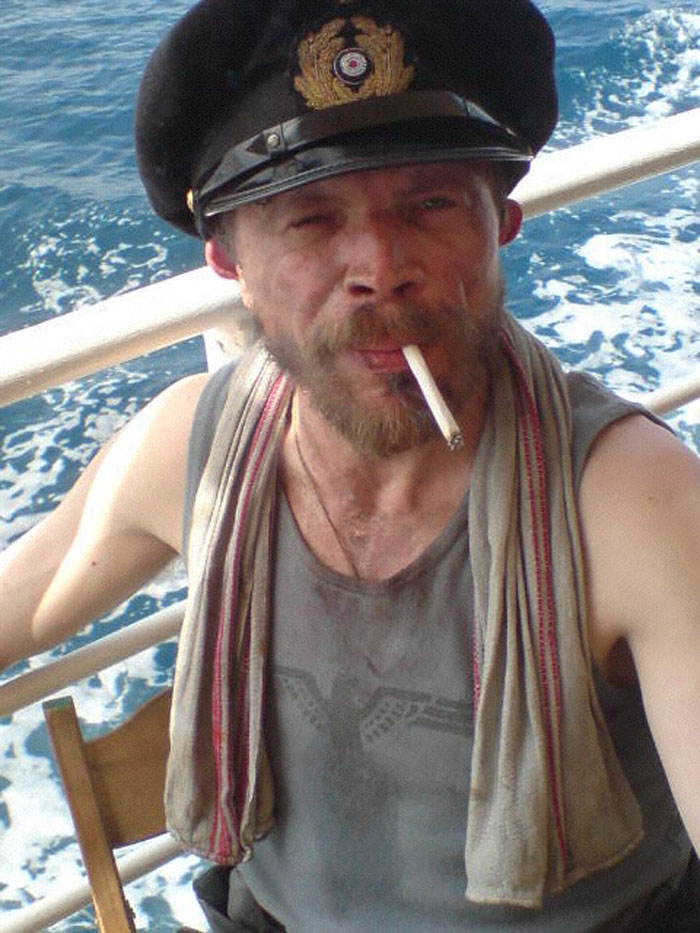 Axel was born in 1966 in Bad Saeckingen, in southern Germany. For his parents’ sake he completed his school education with the „Abitur“ (a general qualification certificate for university entrance). Immediately after it, he took up his first professional engagement – without previously attending a drama school. This is how Axel is. He does not like detours.

His time at the theatre „Die Färbe“ in Singen between 1989 and 1994 had a major impact on his later career. This progressive stage, widely known beyond the borders of Baden Württemberg, casted young Axel contrary to his type. There, as protagonist, he learned and strengthened his skills.

As a total, he spent 11 years working at theatres. Lastly, he was engaged at the main theatre of Leipzig. He stayed there for 5 years under the artistic direction of Wolfgang Engel and also performed in a few solo plays.

Axel is driven by the desire to continuously refine his artistic skills. In 1999, he took a dare to stand in front of the camera. His introduction was international and award-winning. Leos Carax casted him for „Pola X“, where he met the Lithuanian director
Sharunas Bartas. He engaged him for one of the main parts of his film „Freedom“ and took him to extensive shootings to the Sahara. „Freedom“ received a lot of attention overseas and was awarded the special Price of the Jury „Uomo e Natura“ at the film festival in Venice in 2000.

Since then, he performed in many national and international TV- and film productions, in Art House productions, as well as in comedies with high viewer ratings. In Germany, most intensively cooperating with the director Sven Unterwaldt. He took part in three of his films, that is „Siegfried“ (as Alberich),  „7 Zwerge - Der Wald ist nicht genug“ (as Rumpelstiltskin - the film was awarded with the German Comedy Filmaward in 2006) and the unorthodox submarine comedy „U-900“ (as chief machinist Albert).

In 2013, he performed the coachman in the high-budget remake of the literary classic „Pinocchio“ (with Mario Aadorf and Ulrich Tukkur). Shortly after he had the honour to take part in the screen adaption of „Ich und Kaminski“ (with Daniel Bruehl) by the famous German director Wolfgang Becker. Axel played the art professor Mehring.

In 2016 he plays the charming Luigi Pagliotti in a new TV crime series in the public TV channel “Das Erste”. The scripts base on the successful novels “Il Poliziotto” by Uli T. Swidler. 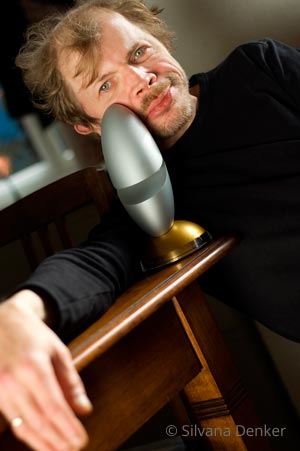 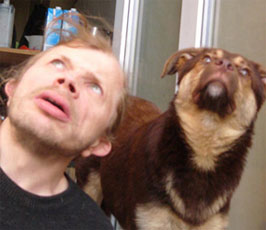