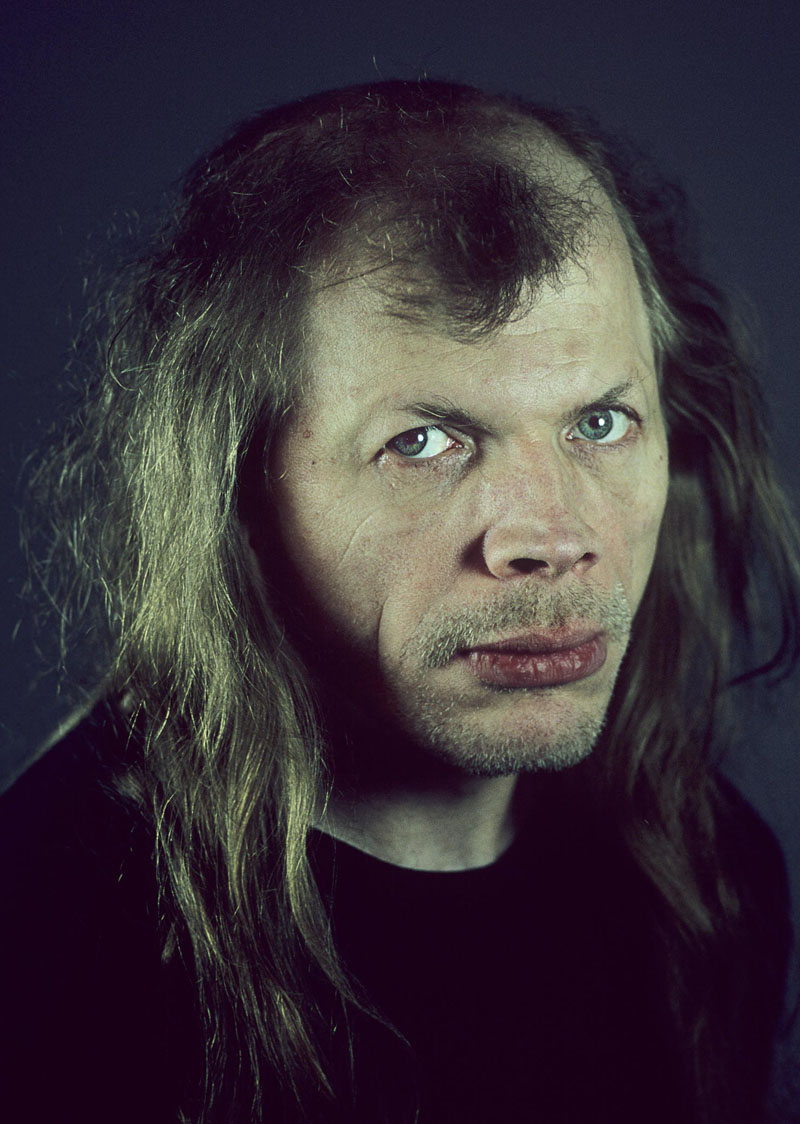 For Axel acting has nothing to do with „to act as if“ but with metamorphosis. This is the reason why he prefers to speak of "human portrayals". Or how the Lithuanian director Sharunas Bartas has put it in a nutshell during the shooting of „Freedom“: „Don't show me anything. It's just for a penny!“

The work on a character has a little bit to do with magic. It is not surprising that many people dream of this profession. There is more than sensation-mongering to it when people tell tales about Hollywood actors, who drive a bus for months because their next part will be the one of a bus driver. In such a phase a minor miracle happens, the miracle of metamorphosis – and this is what fascinates Axel about this profession.

The next time you watch a film, close your eyes and just listen to the actors. Are they talking like human beings or does it rather sound like reading a paper? Soon you will hear the difference between "to do as if" and "to be".

Axel admires the accomplishments of the actor and director Fritz Kortner (1892-1970) and his disciples.
“
For me this is my life task: to fight against the wrong tone of voice. Well, when you fight against the wrong tone, then you have to fight and that happens to be a very hard fight, that is against the false tone. This is almost like a crusade. How can you in such close combat and heavy fight and being a friend of the actor, always remain an affectionate friend?
This is how Kortner described his work.