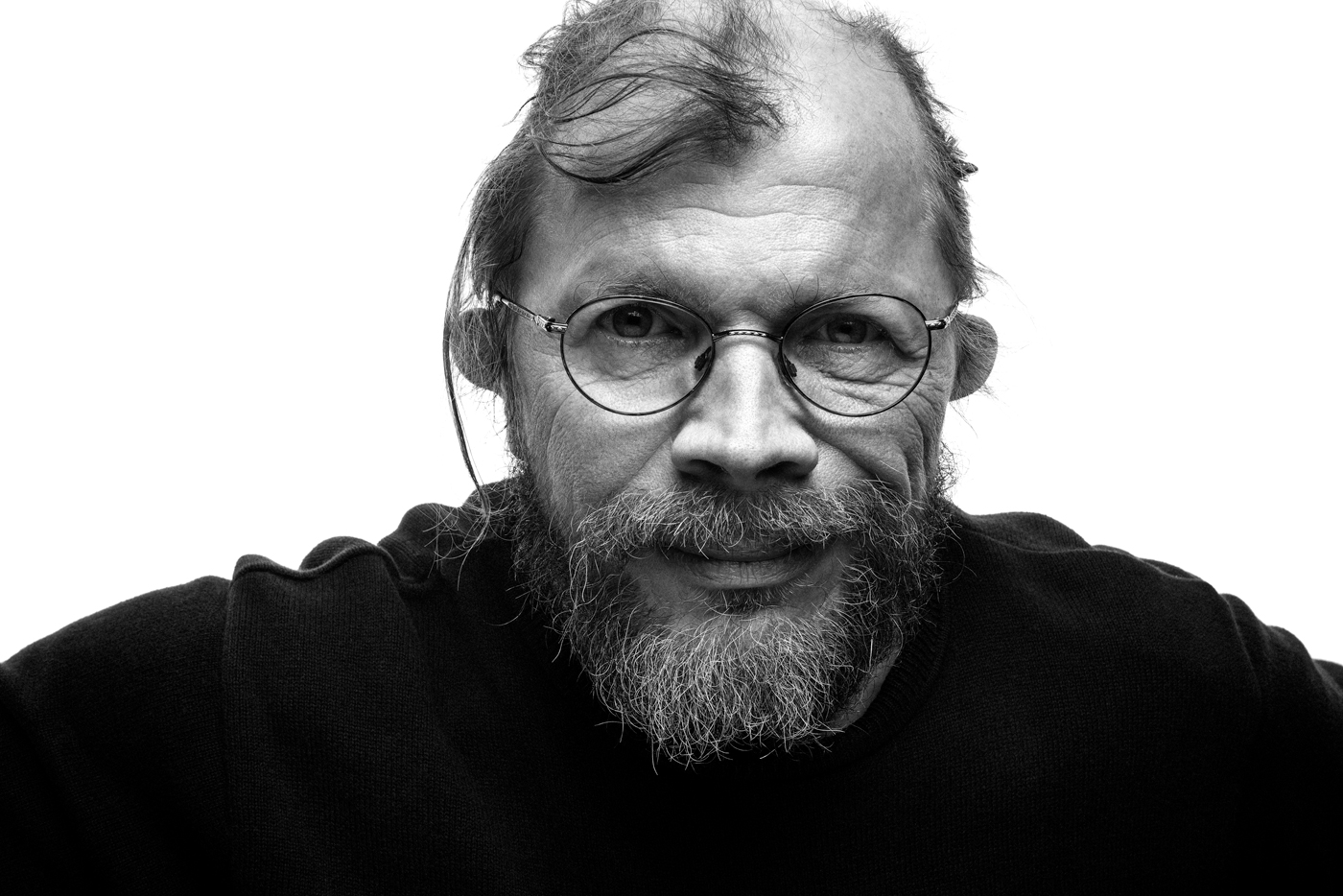 The artist Axel Neumann
“
If you are an artist, you are born with something within you that drives you to be an artist.
Axel Neumann

The artist lives and works in Berlin. He is artist, symphonic fountain pen painter and designer of coloured glass.

Immediately after highschool graduation he began his career as a professional artist. He is an autodidact by conviction. He wants to create anew, and not to copy something that has already been existing. It is also possible to learn a craft just by doing it.

For him there are no musicians, painters or actors. There is the artist and nothing else. The actor is sole somebody who chose a particular language to express him- or herself. The painter selected another one – yet the core remains the same.

For 12 years, he has been working as stage actor - the last five years at the Schauspielhaus Leipzig. In 1999, he was discovered by the international film industry. Since then, he participated in several German and international film and TV productions.
He is always looking for the genuine, the true, the meaning. In 1990, he entered into a three-week meditation retreat. In this stage of dark, deserted exclusion, he received visions - seeing images of pure beauty that has never before been created. Later, he knew that he had to learn a second craft.

However, no existing painting technique allowed him to achieve even an approximation. Years of grueling search followed. In 1992, he finally attained a breakthrough with a fountain-pen. His painting technique bases on countless fine strokes, arcylics applied with fountain pen: A world novelty. Now, the artist is also a pioneer. In the same year, he was awarded the culture award by the German town of Singen. 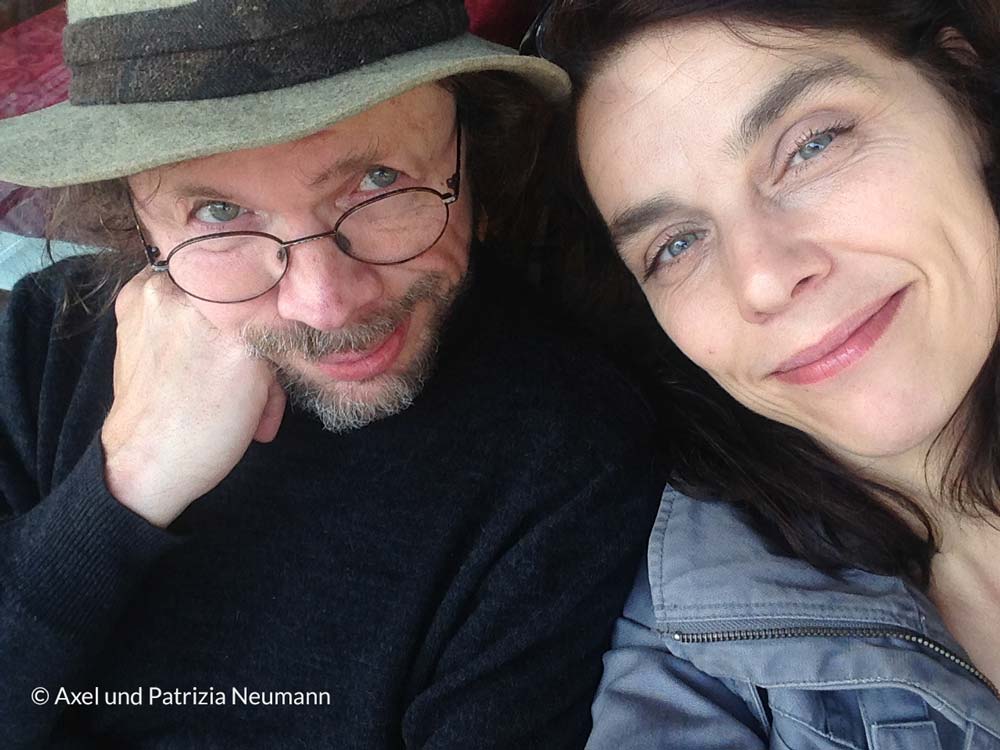 Born in Switzerland, she studied two professions. After graduation at an ancient-philological high school she completed the apprenticeship as a librarian at the “Vadiana” in Sankt Gallen and received a bachelor's degree.

Later, she completed studies at the University of Art in Zurich, Faculty of Dramatic Arts. She graduated in acting and started to work for the Swiss Television, and theatres in Heidelberg and Innsbruck.
In 1999, she moved to Berlin and became charge of the office of the artist Axel Neumann. In addition to her work as a movie agent, she manages the artist`s catalogue of artworks, commits herself to the archival storage of fountain pen paintingsand curates his exhibitions.

For several years, she has been intensively studying cave incubations as well as art & cult in the prehistoric and ancient civilizations of the Western World. An additional thematic focus in her work is given on the thesis that the Pre-Socratic Philosophy might have been of pragmatic origin.